During the 60’s there was a man whose vision was that his homeland could produce exceptional quality grapes. So, he decided to leave it, to go abroad and study oenology and viniculture at the famous school in Bordeaux, France. He dreamed of becoming one of the first oenologists in the winemaking field in Greece. Thirty eight years after founding Domaine Glinavos, this man, Lefteris Glinavos is one of the top oenologists in Greece!

In his honor, we decided to re-name the flagship of the sparkling wines of Zitsa, our “Poeme” made from the local grape variety Debina to “Lefteris GLINAVOS”. This is a sparkling wine produced using the traditional method of Champagne, meaning there  is a second fermentation in the bottle, during which the wine remains in its lees – rich in taste - for about 18 months and the pressure in the bottle reaches 5 atmospheres. 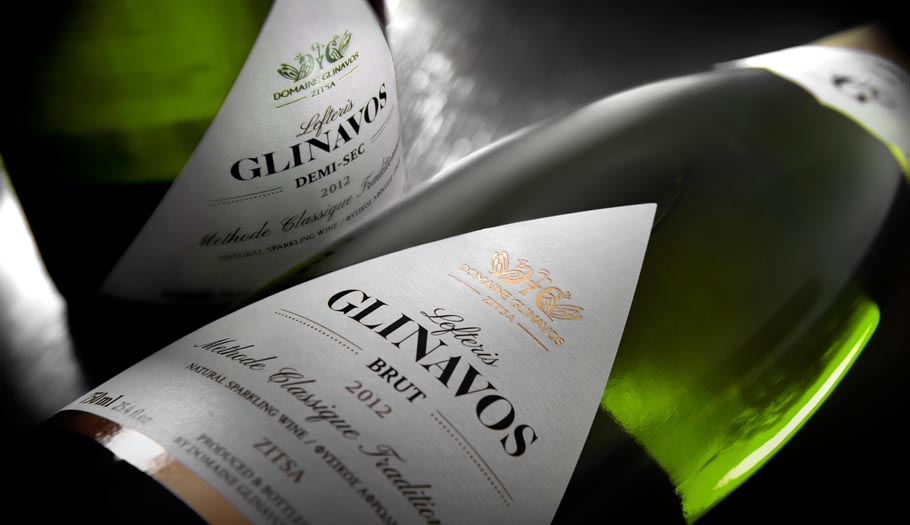 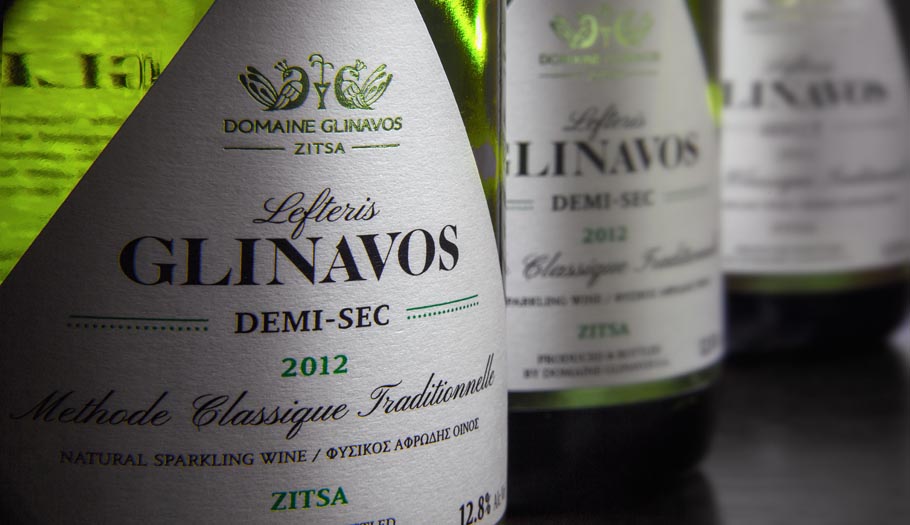 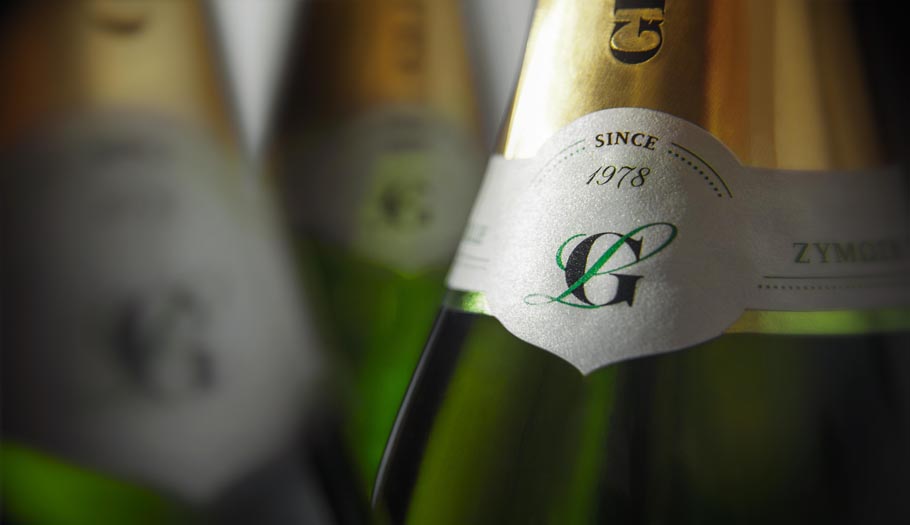 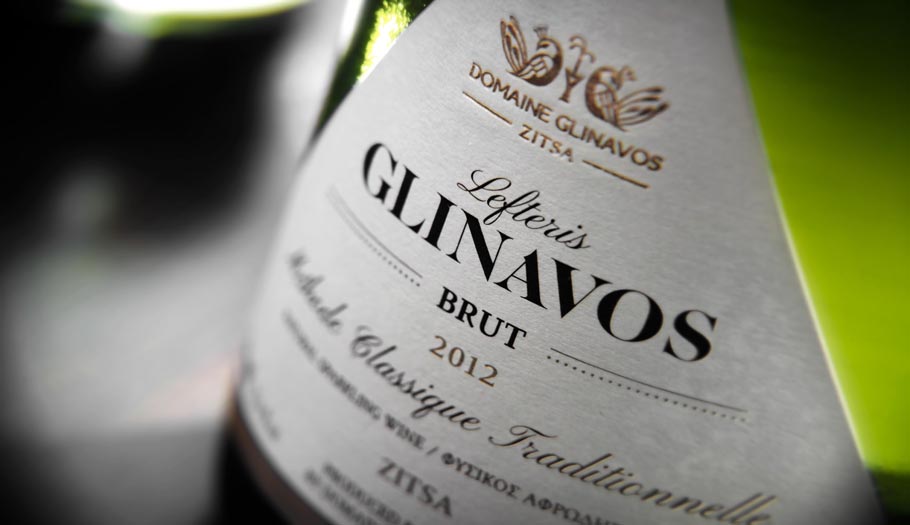